Your Cart
Subtotal
US$0

Your purchase was successful!

We sent a receipt to 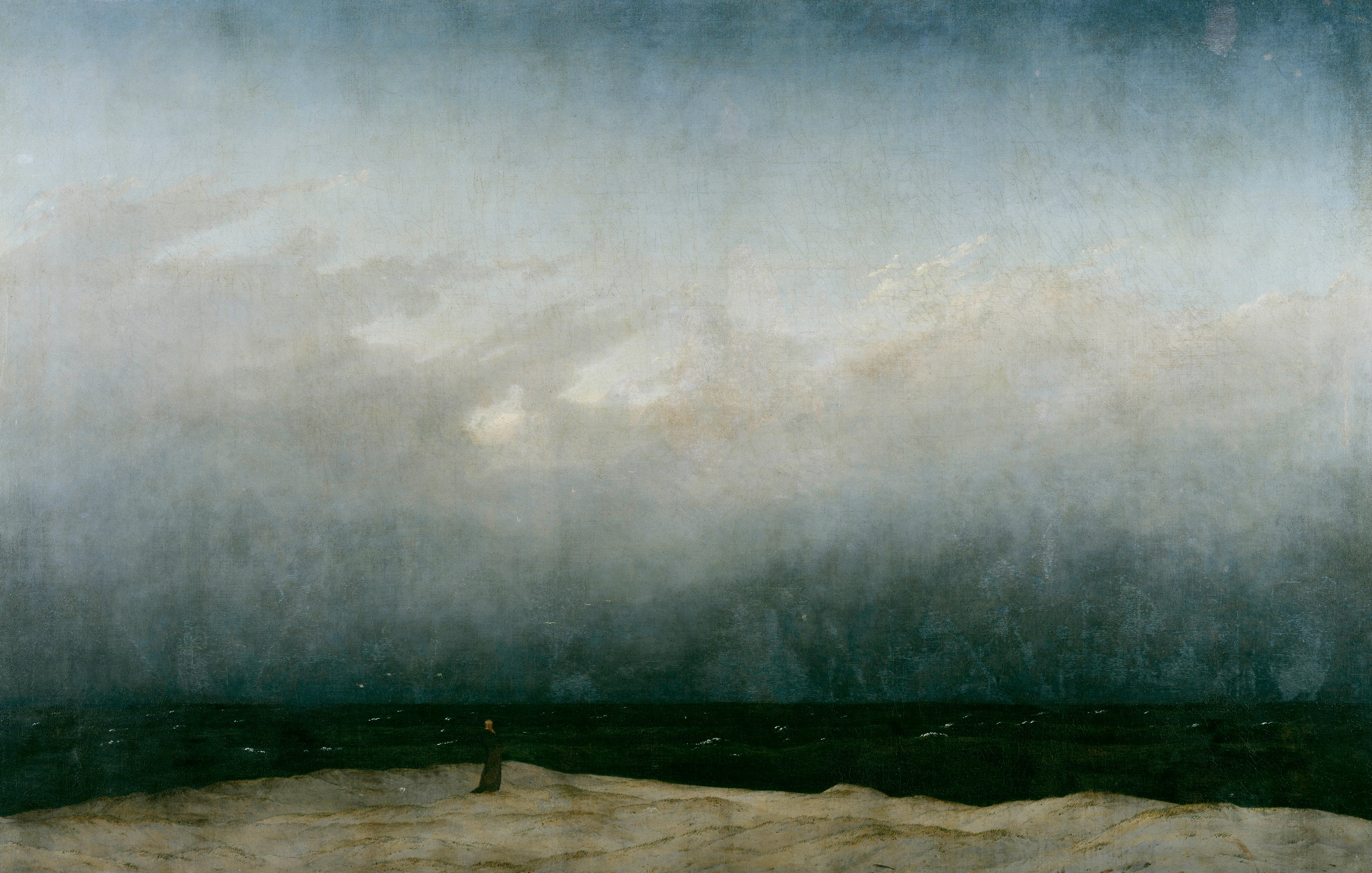 The Convivial Society is a newsletter exploring how we relate to technology and technology’s relationship to broader cultural trends. It’s grounded in the history and philosophy of technology, with more than a sprinkling of media ecology. No hot takes, only shamelessly deliberate considerations of the meaning of technology.

The newsletter’s title pays homage to two older books—Jacques Ellul’s The Technological Society and Ivan Illich’s Tools for Conviviality—and it is written by Michael Sacasas, an independent scholar of technology and culture whose bylines include the New Atlantis, Real Life, the New Inquiry, Breaking Ground, the American, and Second Nature Journal and whose work has been cited in the Atlantic, the New York Times.

The Convivial Society runs on a patronage model. The vast majority of what is published will arrive in your inbox if you sign up for the free emails. If you value the work, I encourage you to consider a paid subscription. In doing so you will be supporting the writer and his work, no small thing in these times. Paid subscriptions also come with the opportunity to participate in occasional reading groups.

“For more than ten years, Michael Sacasas has been one of the most penetrating and stimulating critics of digital technology, probing its social, personal, and moral consequences.” — Nicholas Carr, author of The Shallows and The Glass Cage

“While so much online commentary oozes outrage and snark, Sacasas chose to follow a different path. Motivated by curiosity, tempered by reverence for the value of history, and committed to patiently unpacking nuanced issues concerning aesthetic, moral, political, and religious values, Sacasas established himself as the public philosopher of technology.” — Evan Selinger, Prof. Philosophy, Rochester Institute of Technology

“There has been many a philosophical full court press on the character of technology. I’m not sure they have done much to change a culture that is urgently in need of transformation. Michael’s persistent and unassuming explorations will have a better chance—that’s my hope.” — Albert Borgmann, Regents Professor Emeritus of Philosophy, University of Montana